We Are: Devoted to the Strength of Families
We Strive: To be Nationally Recognized for Excellence in Service, Education, and Advocacy to Strengthen Families.

Want to Make A Difference with your time?  You or your company can volunteer at one of our events and make a difference in the lives of our children. 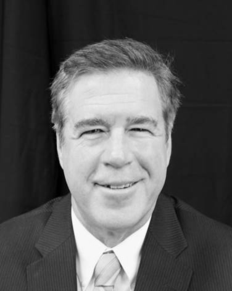 Mr. Patrick has 30 years of experience in the human service field. He is a former Child Welfare League of America Freddy Mac Scholarship Award winner. Mr. Patrick has a Bachelor’s degree in Corrections/Criminal Justice from Washburn University and a Master’s degree in Social Work with an administrative concentration from the University of Kansas.  Mr. Patrick has served on multiple State and National advisory groups and committees. His management by outcomes expertise is nationally recognized as well as his extensive knowledge in child welfare privatization efforts and practices. 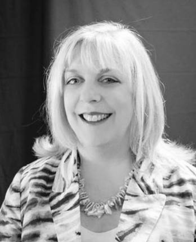 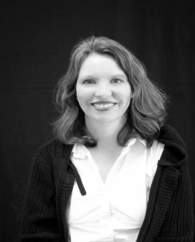 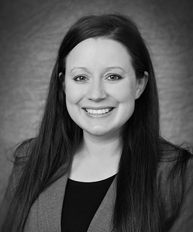 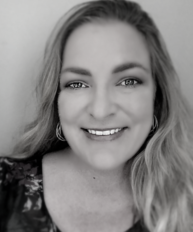 “Never forget that you are one of a kind. Never forget that if there weren't any need for you in all your uniqueness to be on this earth, you wouldn't be here in the first place. And never forget, no matter how overwhelming life's challenges and problems seem to be, that one person can make a difference in the world. In fact, it is always because of one person that all the changes that matter in the world come about. So be that one person. ”
― R. Buckminster Fuller

Founded in 1965 as a rural day camp for youth, TFI Family Services, Inc. has grown to become a multi-state child welfare organization providing a broad array of services to children and families.

TFI Family Services, Inc. (TFI) began in 1965 as a summer camp ran by Maxine Johnson and her family on a farm near Admire, Kansas.  After several years of successfully running the summer camp, the Lyon County juvenile judge and county welfare director approached the Johnsons, asking if they would consider taking children all year long.

We specialized in long-term residential care with the capacity to care for 24 children at a time and often kept brothers and sisters together. The children learned to fish, swim, camp, and to appreciate all the aspects of living on a farm while attending public school and a local church.  The children were active in their school and community. Our support came from the local Jaycee and Elk’s organizations.

Child welfare began moving more towards permanency for children in smaller, family-like settings and adoption was being explored as a case plan goal for children.  Residential stays were seen only as short-term alternative care. In 1985, the founding mother of TFI, Maxine Johnson, passed away.  Peggy S. Martin, LMSW, became the second Executive Director in TFI’s history.  In 1987, the organization moved from our rural location to Emporia, Kansas.  Shortly after, we opened an emergency shelter (1989) in Emporia for boys and girls.

TFI saw our residential children completing our program with nowhere to go and youth having long stays in our emergency shelter. This is when we secured our child placing agency license (1990) to develop our own family foster care program while creating other innovative programs to help Kansas children and families.  We assigned a case worker 24/7 to the foster family and began specializing in foster care for teens.  In 1996, Kansas became the first State in the Union to privatize foster care/reintegration, adoption, and family preservation. TFI became a significant subcontractor for a variety of family foster care and adoption services. It was at this time we closed our residential programs so that we could focus on program diversification. We opened our Visitation and Exchange Center (1995), and we achieved accreditation through the National Council on Accreditation (COA) in 1999.

We entered our contractual relationship (2000) with the State of Kansas in southeast and central Kansas for foster care/reintegration by providing case management services to ensure permanency and safety in a child’s life. Later, we became a contractual provider for family preservation and held two contract regions for foster care/reintegration and adoption until June 20, 2013.

During 2009, TFI secured its Hague accreditation through COA for International Adoption.  In 2011, we implemented our succession plan, with CEO Peggy S. Martin stepping down to take over as CEO of Kansas Family and Children, Inc. which provides marketing, special events, and public policy activities for TFI.  Michael A. Patrick became the 3rd CEO in our 46-year history.

Presently, we provide family foster care services not only in Kansas, but are also expanding our experience and services to Nebraska (2012) and Oklahoma (2012).  We have three visitation and exchange centers in Lawrence (1998), Wichita (2011) and Topeka (2013).  The Psychiatric Residential Treatment Facility opened its doors in 2010. Our Teens Reaching Adult Independent Living (TRAIL) program now has three locations in Topeka (2007), Wichita (2011) and Kansas City (2008).  We are licensed substance abuse treatment providers, expanding our behavioral health services to ensure that the needs of children and families are met through a variety of innovative programs and services.